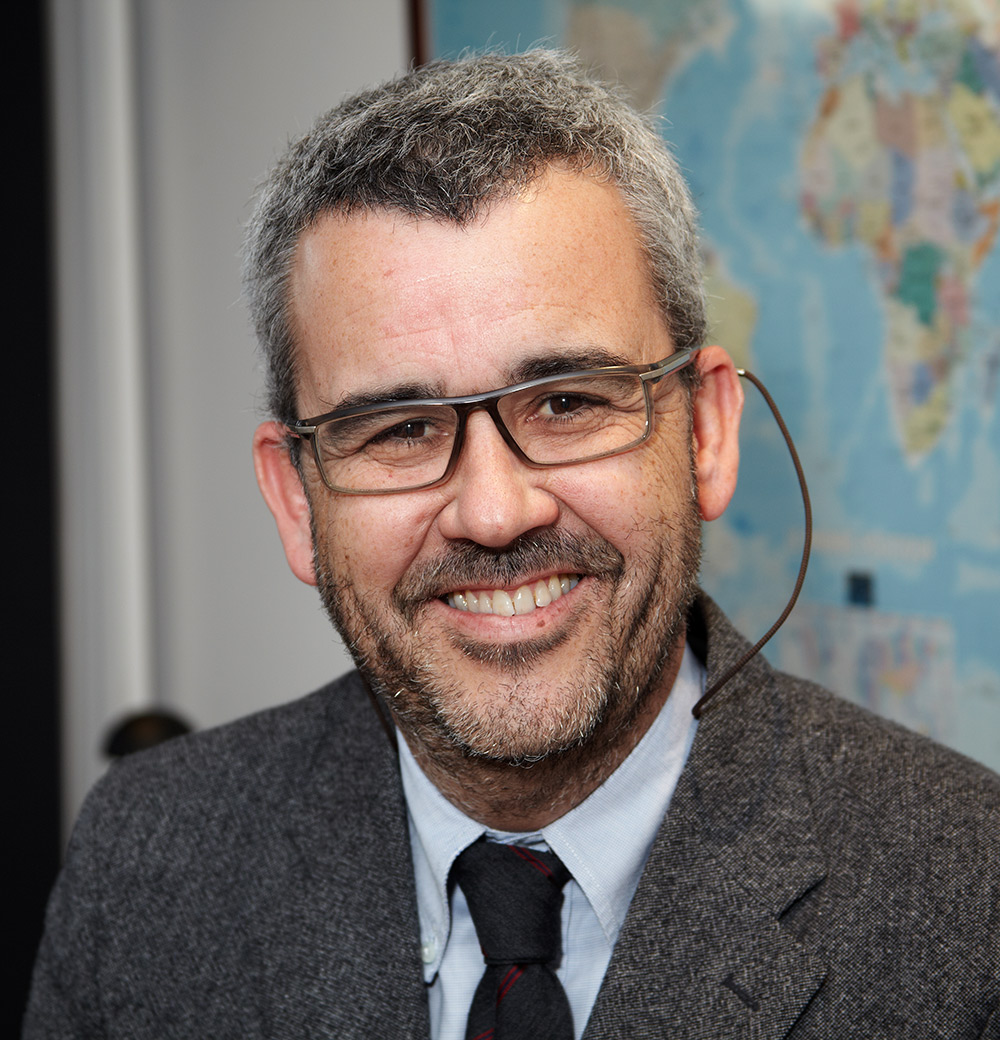 He holds a degree in Law and a Master’s Degree in European Studies from the Universitat Autònoma de Barcelona, Spain.

He also holds a Degree in Public Management from ESADE Business School, Barcelona, Spain, and a research internship at the Freie Universität Berlin, Germany.

Since January 2013 he is the Director of Studies and International Technical Assistance at Tornos Abogados, a leading firm specialised in public law and governance.

From his current post he has worked as a Senior Expert for several UN Agencies such as UNDESA, UNDP, ECLAC, UN Habitat or UNOPS; for the European Commission (AIDCO and OLAF); for several national and local governments from Spain, France, El Salvador, Chile, Uruguay, Mexico or Cuba, and for other public organisations, foundations and private companies.

He is the author of various books, papers and articles on public governance, State reforms and modernisation, territorial development and decentralisation, international cooperation and European and Latin American affairs; and frequent speaker at conferences and seminars and contributor to various academic programmes at different universities in Spain, Europe and Latin America.