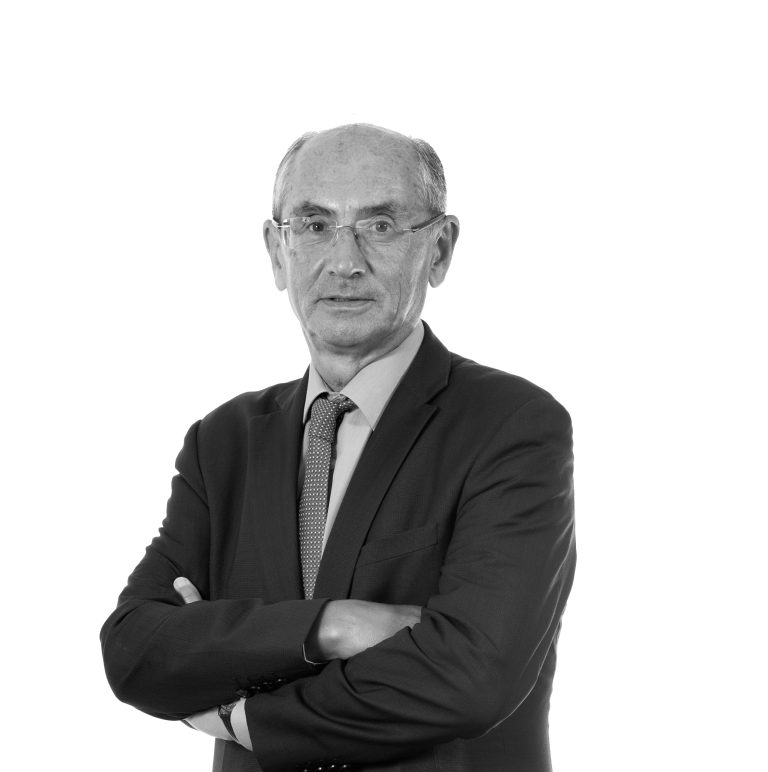 In 1999 he joined the firm Landwell as a collaborator, where he remained until December 2002. In 2003 he formed the firm De Gispert-Tornos-Creixell, later Absislegal, as a partner and, in September 2011, created together with other partners the firm Tornos Abogados.

He is a lawyer of the Barcelona Bar Association (ICAB).

Featured since 2008 by the European directory Best Lawyers. He has been named Lawyer of the year 2022, in the specialty of Administrative Law and Public Finance.