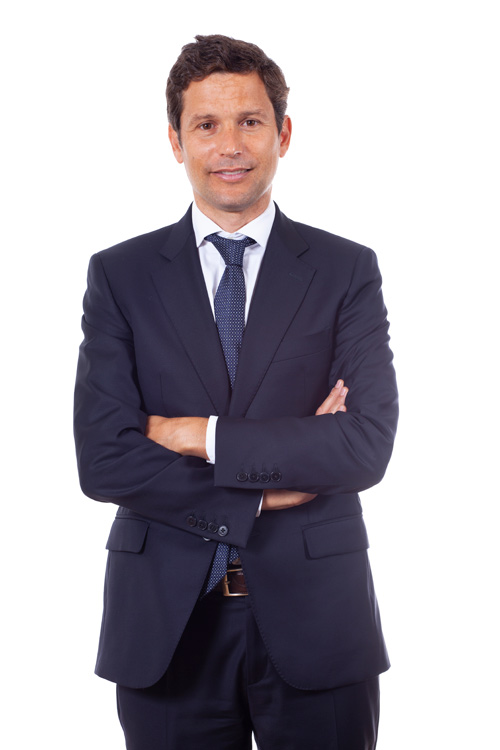 Rafael has extensive professional experience in all areas of Commercial law in general and specialises in restructuring operations, business internationalisation, M&A, Joint Ventures and in writing and negotiating agreements and solving conflicts, as well as in providing legal advice to businesses and issues related to company law.

He embarked on his professional career in 2000 as a commercial lawyer in local top-notch law firms until 2004, when he joined the commercial department of the Garrigues law firm, where he advised national and international companies on many different matters.

Later, at the end of 2007, Rafael worked as a senior lawyer at the Padrol Munté law firm, in order to set up its commercial department, until the firm’s absorption by Gómez-Acebo & Pombo at the beginning of 2009, where he continued his professional career as a senior lawyer until May 2012.

In 2012, Rafael Martínez-Monche and his partner, Ignacio Pastor Giménez-Salinas, set up the law firm Pastor & M.Monche Abogados, where they gave legal advice on different commercial issues. In January 2020, following the merger of Pastor & M.Monche Abogados with Tornos Abogados, Rafael Martínez-Monche joined the Tornos Abogados team where he is a partner in the commercial department.

He is a member of Barcelona Bar Association.