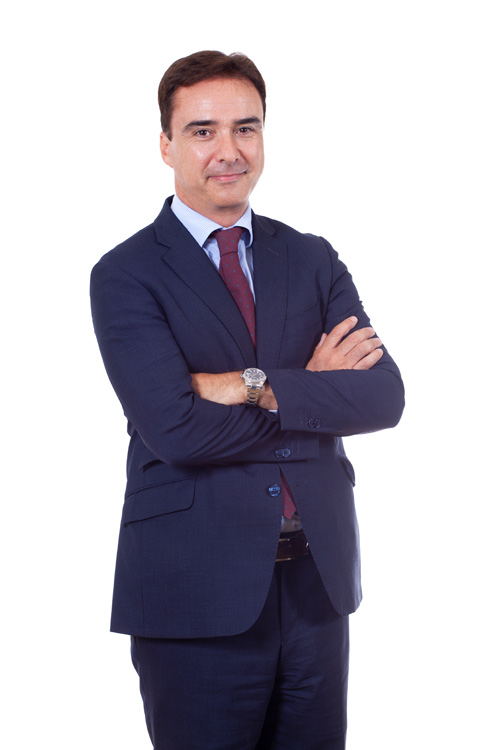 He graduates in Law at the Autonomous University of Barcelona in 1992.

Diploma in Real Estate and Urban Law at Pompeu Fabra University in 1993.

In the Autonomous University of Barcelona, he has defended the Thesis “Legal Regime of the Ecological Label”, obtaining the maximum qualification.

He started practicing law on his own, and in 1998 he joined Sicart, Santos & Asociados, until December 2002.

In 2003 he joined Roca Junyent, SLP in which, as a Partner of the Department of Public Law, he worked until June 2017, when he joined the firm Tornos Abogados.

He is a specialist in Administrative Law, and especially in Environmental Law where he stands out for his practice throughout his professional career. He has published several articles and monographs on this subject.

He is a lawyer and member of the Bar Association of Barcelona.