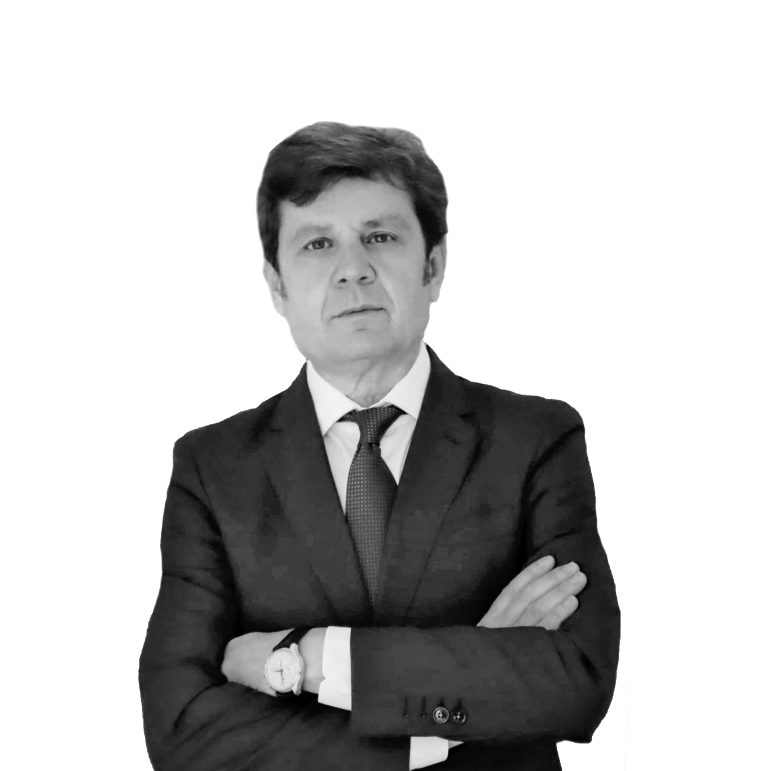 He has also been secretary of the Revista General de Derecho Administrativo [Journal of Administrative Law] since its creation in 2002 and of the Revista Española de Derecho Administrativo (Civitas) [Journal of Spanish Administrative Law] since 2012. From 2006 to 2008 he was a member of the Legal Lexicon Commission of the Real Academia Española de la Lengua [Royal Spanish Academy], directed by Professor Eduardo García de Enterría. He was a collaborator of the Advisory Council of the Community of Madrid from 2011 to 2016 and Consultant at DS Ovslaw from 2017 to 2019.

He combines teaching and research with his professional activity. He is the author of numerous publications on administrative law, in particular on the invalidity of acts and regulations, administrative sanctions, public contracts, administrative liability, traffic, transport and mobility. He has spent several periods abroad and given numerous courses and lectures at various universities and institutions in Spain and abroad. He has also held several research and consultancy contracts for companies and Public Administrations through the transfer office of the Complutense University of Madrid.