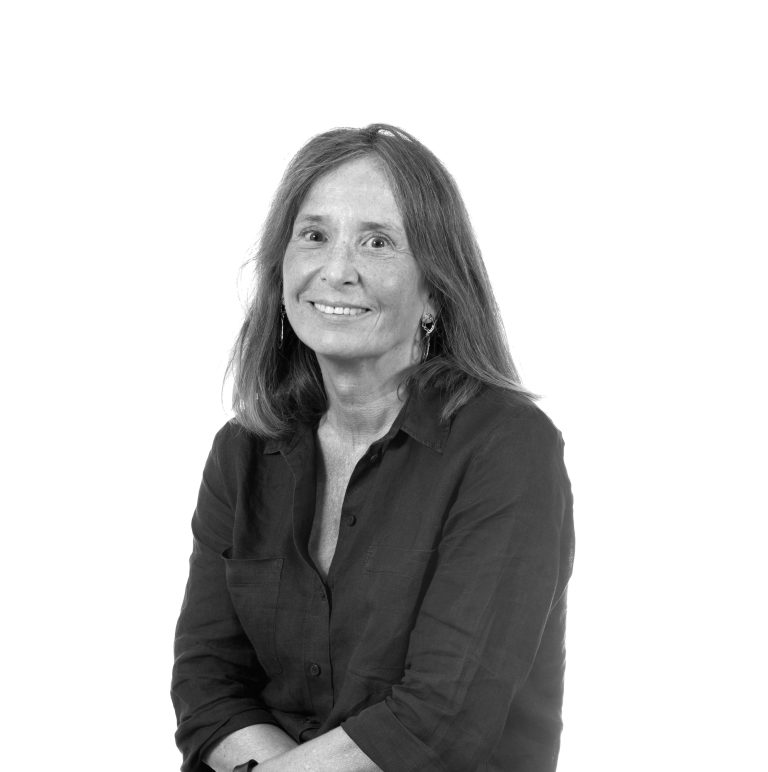 Gloria Bardají has ​​a degree in Law from the University of Barcelona with an extraordinary degree award. He has completed a Master’s Degree in Public Law of Catalonia from the Autonomous University (1987-1988)

In 1999 she joined Pareja-Associats as a partner, going on to found her own Firm in 2013. In 2020, she joined the Tornos Abogados project as the partner responsible for the urban planning area.

She combines professional practice with teaching, as an associate professor in the Administrative Law Area of ​​the Faculty of Law of the University of Barcelona since 1993. She is a professor in different Master’s degrees and courses in different Universities (Universidad Carlos III de Madrid, Universitat Politècnica de Catalunya) as well as the Barcelona Bar Association, and regularly participates as a speaker at conferences. She is also the author of various publications in collective works on her speciality.

She is a specialist in Urban Law, forced expropriation and patrimonial responsibility of the administration and real estate law.

She is a lawyer from the Barcelona Bar Association.

Featured since 2009 by the European directory Best Lawyers. This year Gloria has been named Lawyer of the year 2022, in the specialty of Administrative Law.