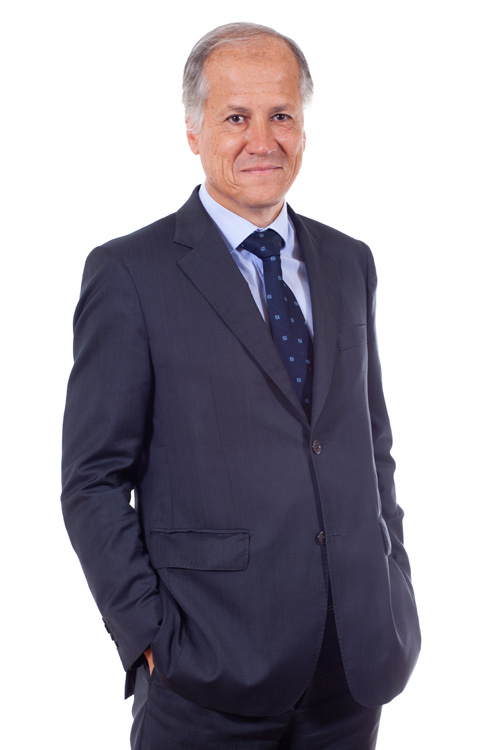 Management Development Programme at ESADE Business School in 2004.
He specialises in Business Law in general and commercial contracts, company law and M&A in particular.

He has acted as Secretary to the Board of Directors in many Spanish-owned and international companies, advising and giving his opinion on the following, among others:, mergers, divisions and acquisitions, capital transactions, joint ventures, commercial contracts, etc.

After working for two years in a local firm, in 1990 he joined the multinational Price Waterhouse and in 1999, after the merger of the latter with Coopers & Lybrand, he worked in the Legal and Tax area of Landwell (PricewaterhouseCoopers)

In 2006, Ignacio joined the Padrol Munté law firm as a partner, in order to set up and manage its commercial department, until the firm was absorbed by Gómez-Acebo & Pombo at the beginning of 2009, where he continued to work until 2012, when he set up the Pastor & M. Monche Abogados law firm together with Rafael Martinez-Monche.

He is a member of Barcelona Bar Association.
He has worked as a lecturer of Company Law at ESADE Business School and has collaborated in drafting several articles on issues related to commercial law.